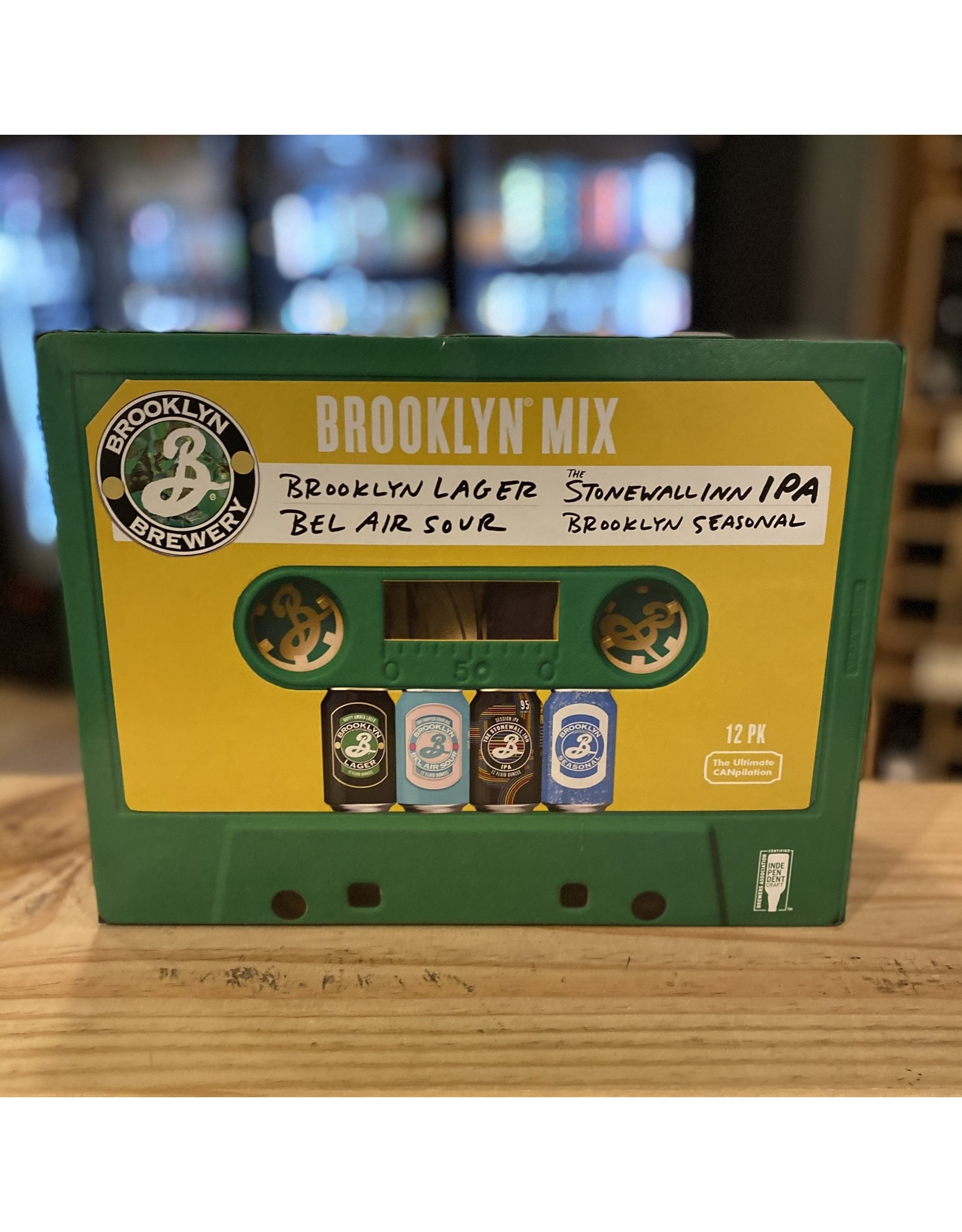 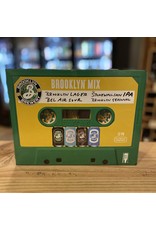 The Brooklyn Brewery started with a dream to return brewing to Brooklyn, once a powerhouse of American beer production. Today their beers travel to more than half the United States and over thirty countries. Their James Beard Award-winning Brewmaster Garrett Oliver and his team brew everything from classic styles to bold experiments and collaborate with brewers, innovators and artists from around the globe.