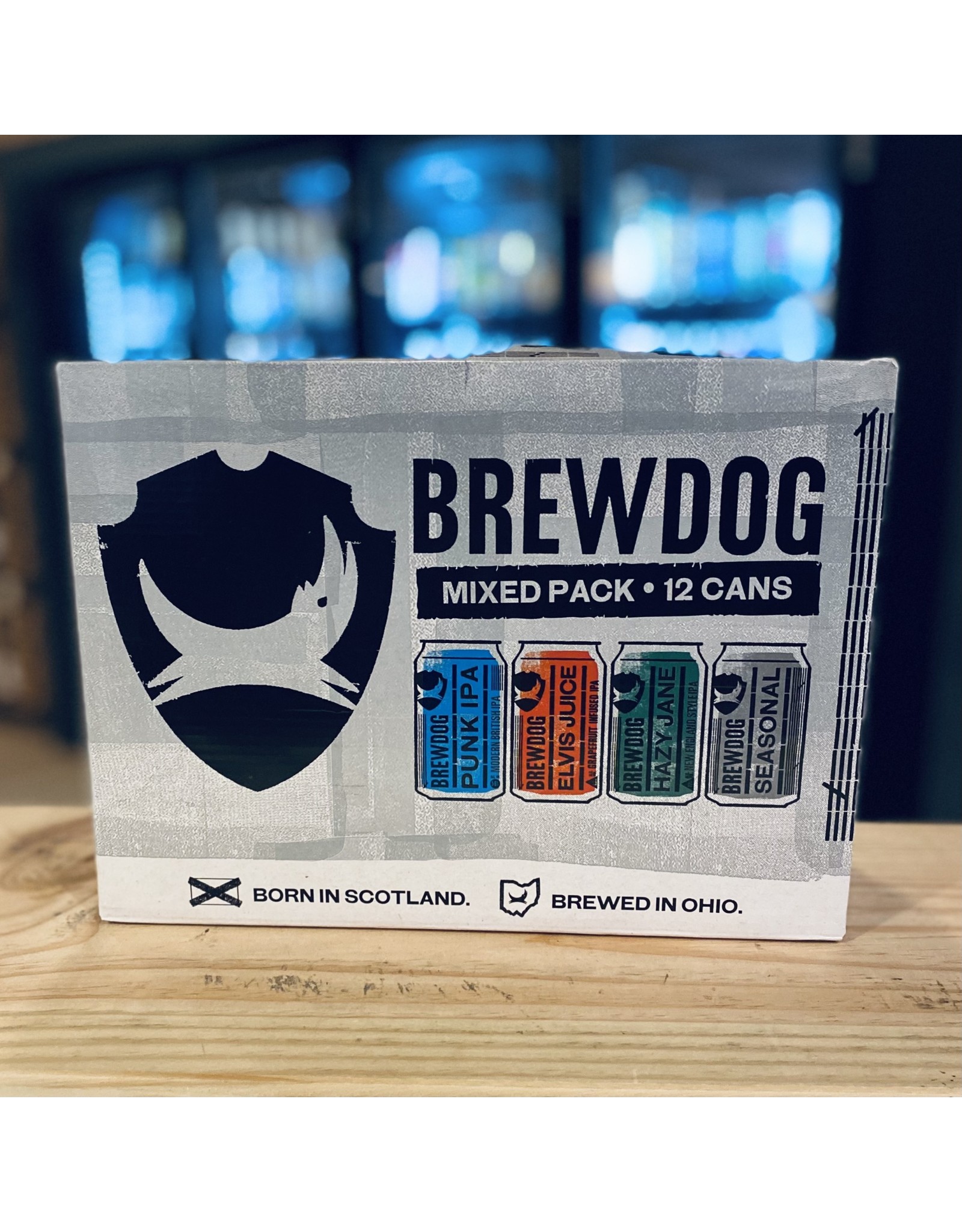 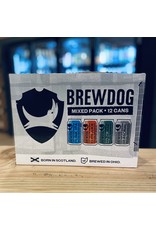 A mixed 12-Pack featuring a mix of IPAs and a seasonal beer.

Martin and James were bored of the industrially brewed lagers and stuffy ales that dominated the UK beer market. They decided the best way to fix this undesirable predicament was to brew their own. Consequently, in April 2007 BrewDog was born. Both only 24 at the time, they leased a building in Fraserburgh, got some scary bank loans, spent all their money on stainless steel and started making some hardcore craft beers. They brewed tiny batches, filled bottles by hand and sold their beers at local markets and out of the back of their beat-up old van. Their biggest mission when they set up BrewDog was to make other people as passionate about great craft beer as they are. And that is still their biggest mission today.