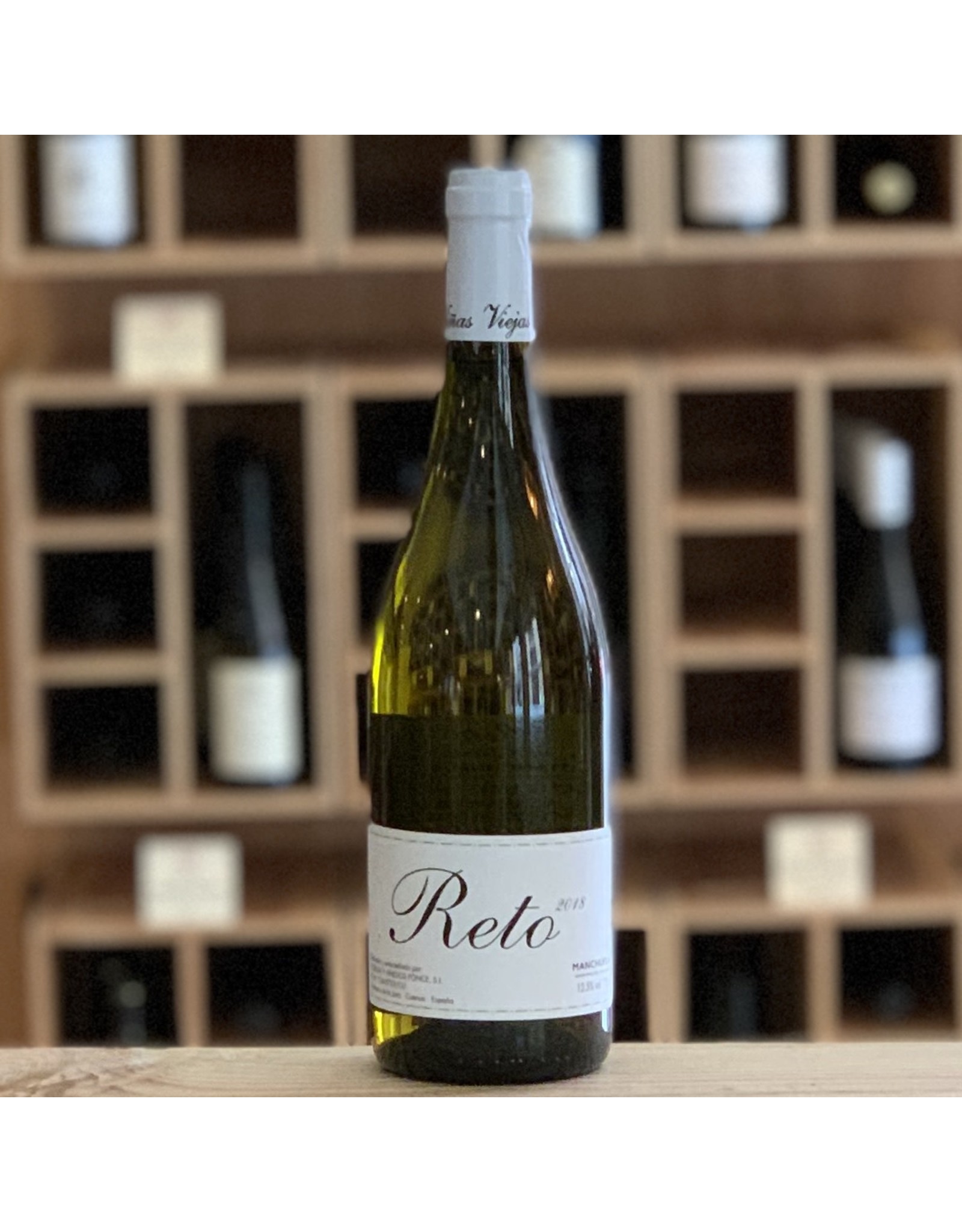 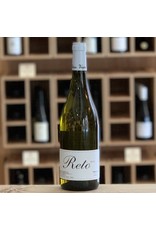 Reto is a vibrant and fresh white wine, with a good potential for ageing.

Reto is a white wine produced by Bodegas y Viñedos Ponce in the D.O. Manchuela. The winery is situated in the municipality of Iniesta in the southeast of Cuenca, in the eastern end of Castilla La Mancha.

The winery is a family project founded by Juan Antonio Ponce, whose principle aim has been to publicise what native grape varieties of Manchuela have to offer. These native varieties include the Bobal, Moravia, Agria and Albilla grapes, varieties that are relatively unknown in the wine world, but little by little are gaining recognition on the Spanish viticultural scene.

Reto is made exclusively with the Albilla variety, with the grapes used taken from very old vines grown at altitudes around 700metres. The grapes are pressed and the must ferments in (600liter) barrels. The wine is decanted to 600litre and 4500 liter barrels with its fine lees.