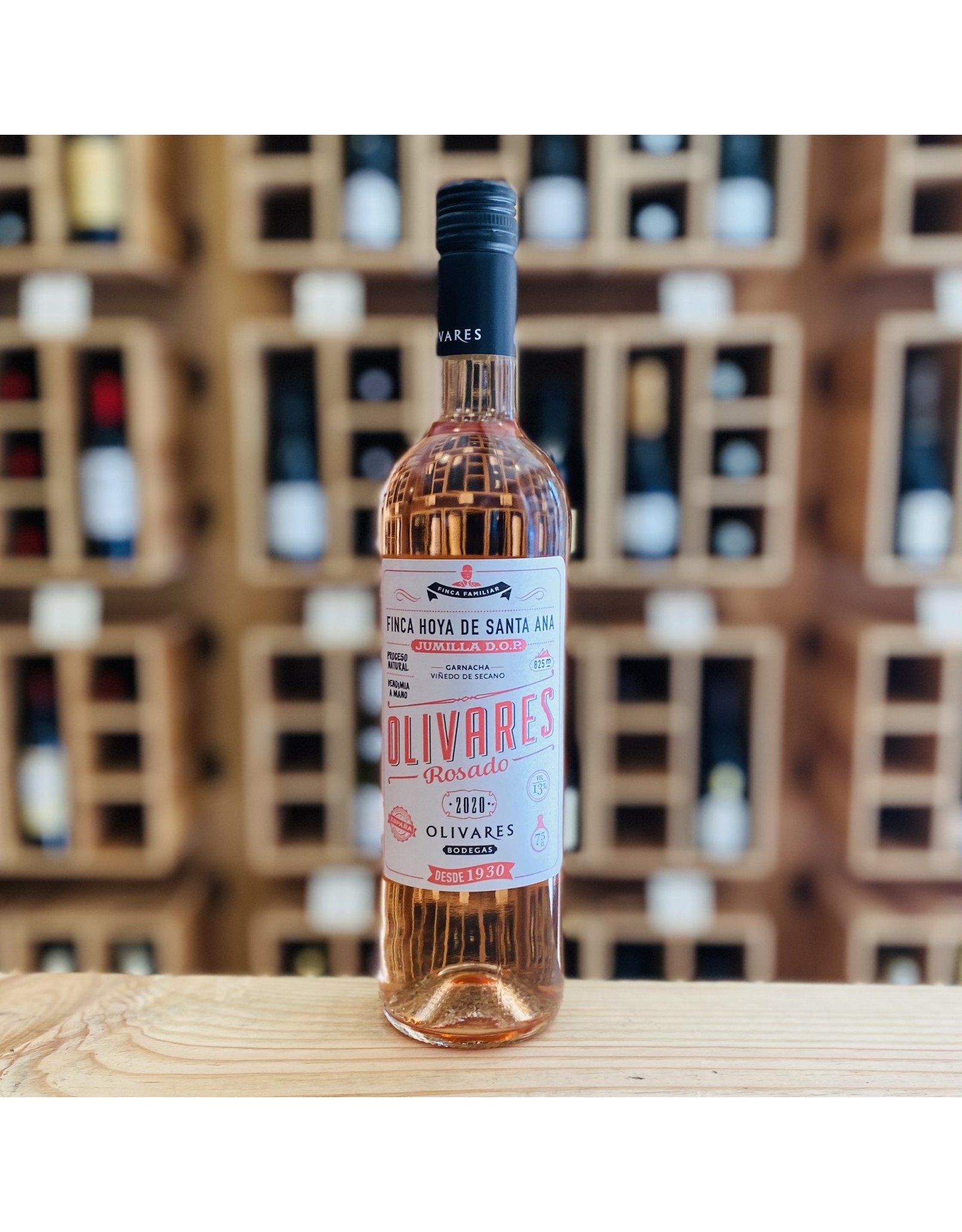 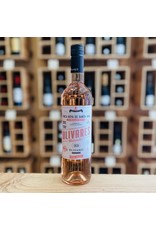 Floral red fruits on the nose and in the mouth. It is fruity, fresh, and balanced.

Jumilla was one of the few places in Europe spared during the Phylloxera epidemic of the late 1800s. Virtually everywhere else on the continent, vineyards were devastated and, to this day, can only be planted when grafted onto American rootstock.

For Jumilla, the key to its vineyards' survival was their sandy soil—which is anathema to the Phylloxera insect. As a glorious consequence, Jumilla not only has some of the oldest vines in the world but also the largest number of ungrafted vines. Most of these vines are Mourvèdre, or Monastrell as it is locally known, one of the most prized varieties of Mediterranean Europe. And Jumilla's summers boast hot days and cool nights, perfect for ripening grapes while maintaining acidity.

Today, Jumilla is awakening to its vast potential, and a winemaking revolution has followed — led by growers like Olivares' Paco Selva. He owns 65+ hectares of ungrafted old vineyards in the northern part of the appellation, called La Hoya de Santa Ana. It is the coolest sub-zone of Jumilla, with sandy, lime-rich soils that yield intensely aromatic wines, while protecting the ungrafted vines from Phylloxera.