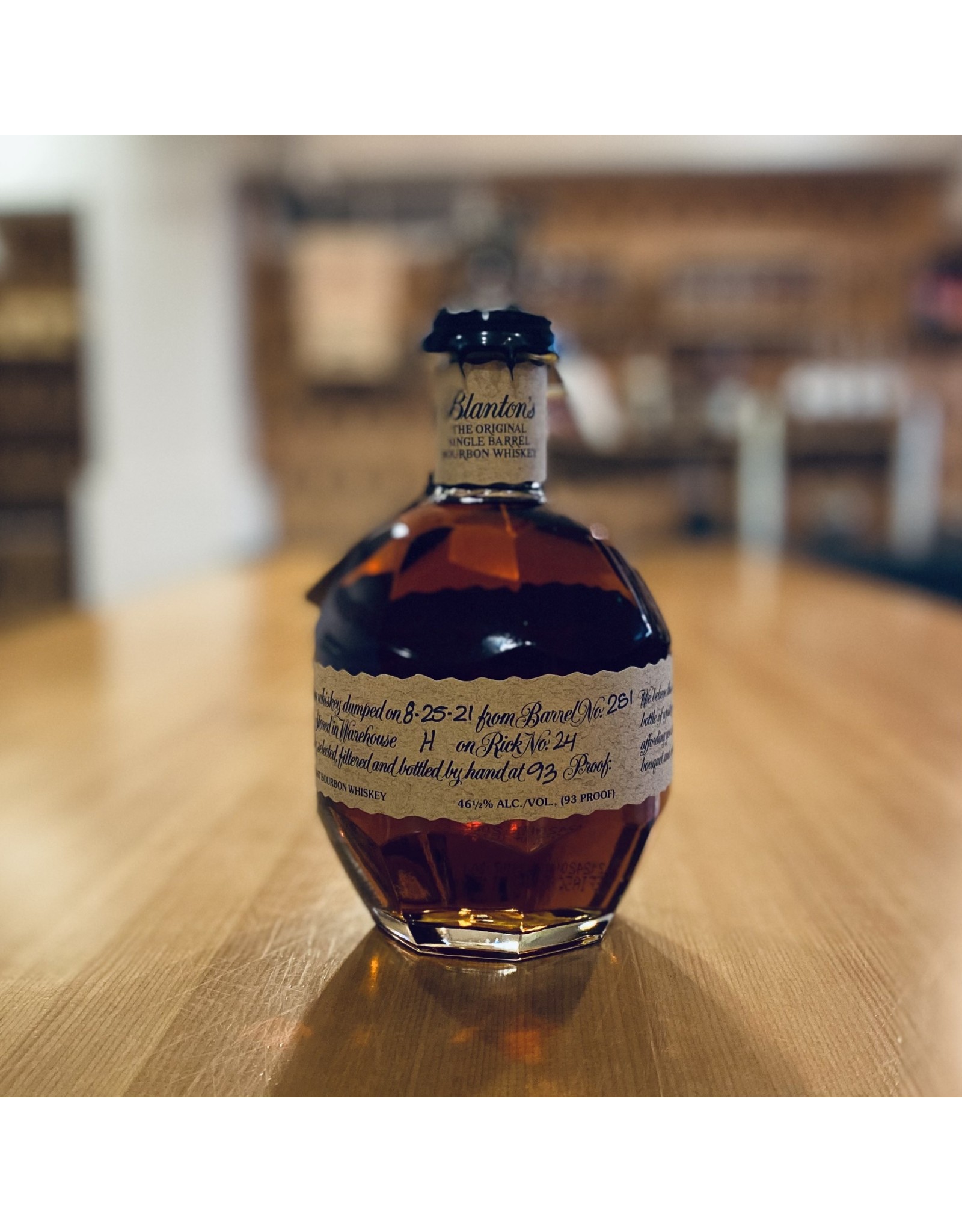 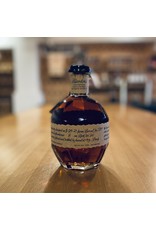 A spicy aroma of dried citrus and orange peels with a hint of caramel and vanilla. Full and soft, marked by a mix of burnt sugar, caramel, orange, and cloves. Balanced with vanilla, honey, and citrus.

Bourbon has been enjoyed for centuries, but single barrel bourbon only dates back to 1984, when the owners of Ancient Age Distillery (now Buffalo Trace Distillery) set out to create a premium quality product. In the process, they revolutionized the industry.

The inspiration? Colonel Albert Blanton, our bourbon’s namesake. It all started during a conversation with his former apprentice, Elmer T. Lee. Mr. Lee recalled the days when Col. Blanton would entertain friends and special guests by serving them bourbon from Warehouse H. Col. Blanton discovered that this warehouse aged bourbon better than any other on the grounds, especially in the middle sections known as the center cut. After taste-testing samples, Col. Blanton would pick an individual barrel he liked best and have it bottled. The bottles became his special select single barrel bourbons.

Mr. Lee’s concept turned into a reality when the owners asked him to oversee the project, selecting the finest barrels from the same Warehouse H. In 1984, Blanton’s became the first American entry into the ultra-premium whiskey market. Today, most distilleries offer one or more single barrel bottlings, but Blanton’s was the first, and we still believe the finest, single barrel on the market.