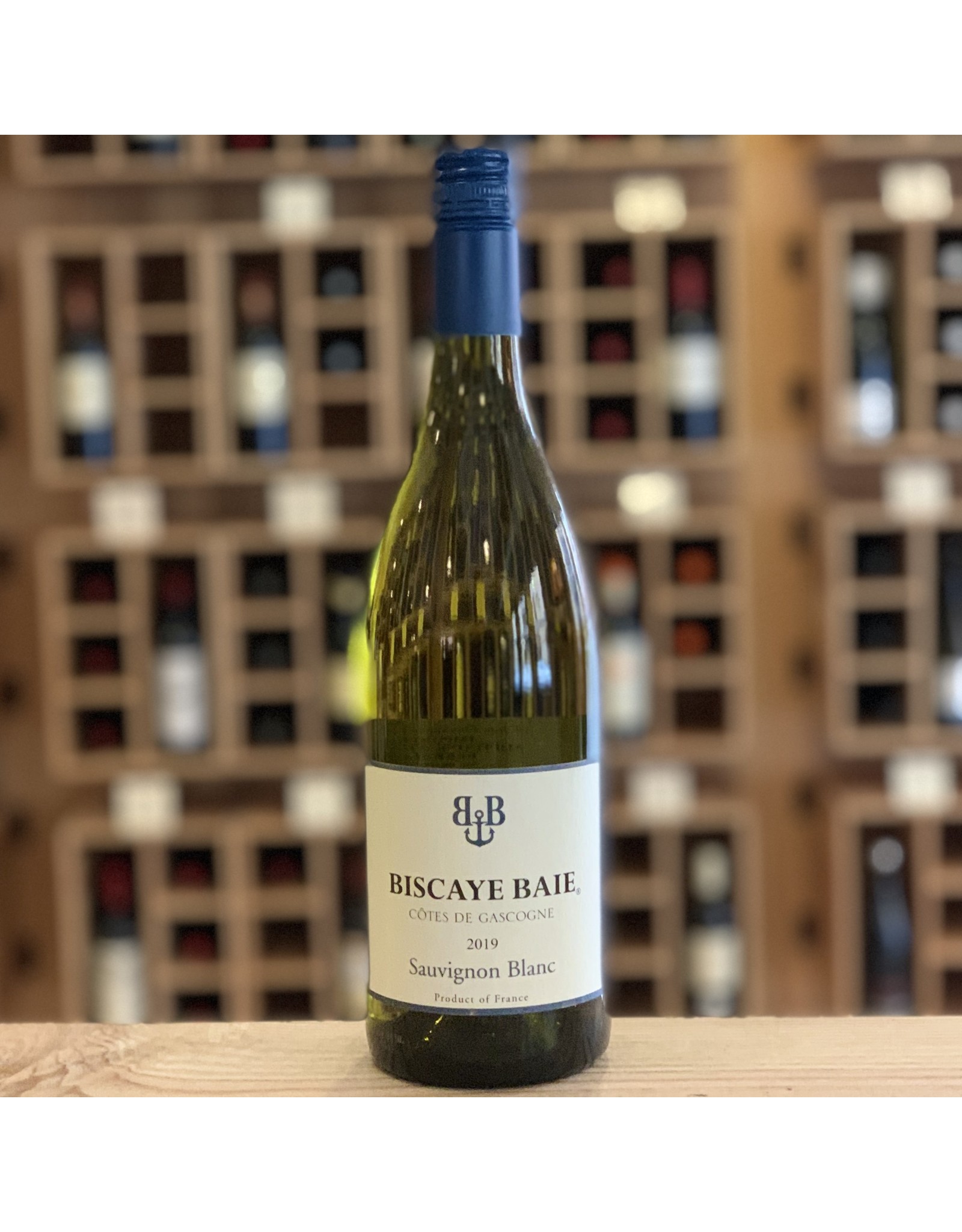 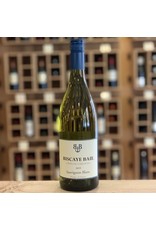 Brilliant pale yellow. Exuberant nose of white flowers, white peaches, pineapple, Japanese nashi pear and citrus fruits. Fresh and crisp in the mouth with a luscious richness in the mid-palate and a nice long finish.

The southwest region of France was first cultivated by the Romans and had a flourishing wine trade just as long as that of Bordeaux. In fact is was also a part of the Gallia Aquitania province that extended from Toulouse to Bordeaux. The green and generous land of Gascony nestled at the food of the Pyrenees and on the doorstep of the Atlantic had dedicated practically all of its slopes and valleys to the art of the vine. The beautifully preserved mosaics dating from the Gallo Roman site of Se viac in Montre al du Gers show that vineyards were planted in Gascony over 1600 years ago.

As Bordeaux became an established port city, wines from the “high country” of Gascony would travel north via the Dor- dogne and Garonne tributaries before being sent to markets along the Atlantic coast. Many Bordeaux wine merchants saw the wines from the Gascony region as a threat to their economic inter- est in the 13th & 14th century. The Bordelaise merchants there- fore established a set of codes, known as the police des vins, that stated that no wine could be traded out of Bordeaux until the ma- jority of Bordelaise wine had already been sold. While these poli- cies helped favor wines from Bordeaux, the climate of Gers re- gion has a very privileged position: just the right amount of sun, rain and coolness in order to pamper the vines and let them reach their optimum maturity giving a rich aromatic palette that is both complex and seductive.

While Armagnac remains Gascony’s best-known export, nearly two thirds of the surface area of the region, 13,000 hectares, is dedicated to the production of Co tes de Gascogne wines. Biscaye Baie, named after the neighboring Atlantic bay, hails from the commune of Vic Fezenac, 25km southwest of Eauze, in the heart of Gascogny. Biscaye Baie reflects the region’s individual personality through an the alliance between the freshness and aromatic expression of Sauvignon Blanc from the area.