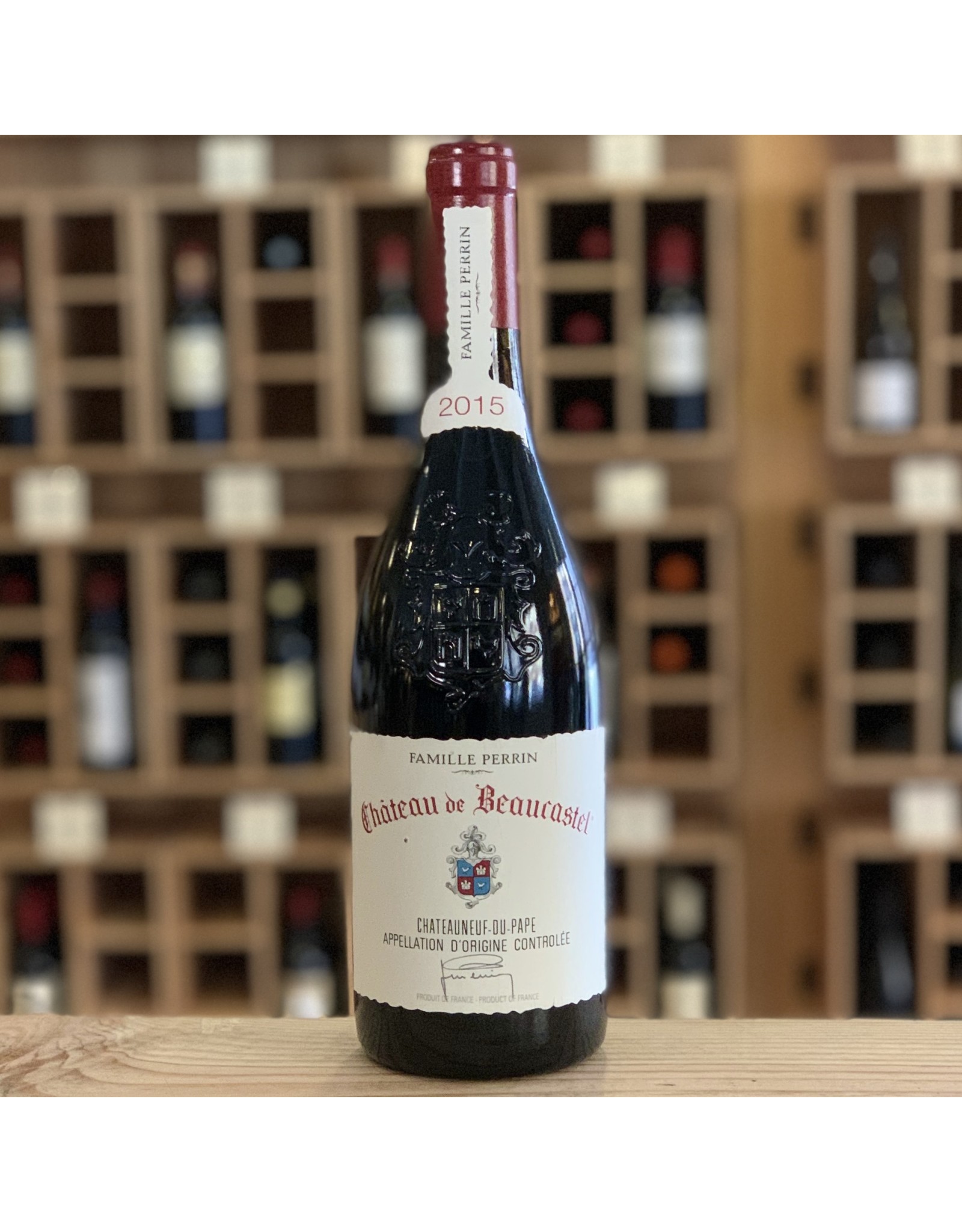 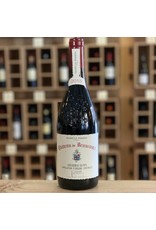 Château de Beaucastel has long been regarded as one of the greatest wines in France. It is notorious for its elegance, balance and ageing potential. Beaucastel has an exceptional terroir at the Northern limit of Châteauneuf du Pape, exposed to the Mistral wind. All thirteen varieties of the appellation have been organically grown since the sixties.

The first evidence of Château de Beaucastel as it exists today is in the sixteenth century. In 1909, Pierre Traminer bought the estate and then transferred it to his son-in-law Pierre Perrin, a scientist who further developed Beaucastel. His son, Jacques, continued his father’s efforts until 1978 and today, the torch is carried by Jacques’ sons, Jean-Pierre and François. They are joined by the fifth generation of Perrins—Marc, Pierre, Thomas, Cécile, Charles, Matthieu, and César.

The vineyards of Château de Beaucastel are located on historic land where each of the 13 approved grapes varietals of the Châteauneuf-du-Pape appellation are planted. The art of blending these 13 grapes has been passed down from one generation to the next. Beaucastel is, first of all, a family story, the story of Famille Perrin. Their main strength is being able to blend the talents of each family member to run the wine estate under common values: absolute respect for land and terroir; biodynamic culture as a philosophy of life; and the research of truth, balance, and elegance.