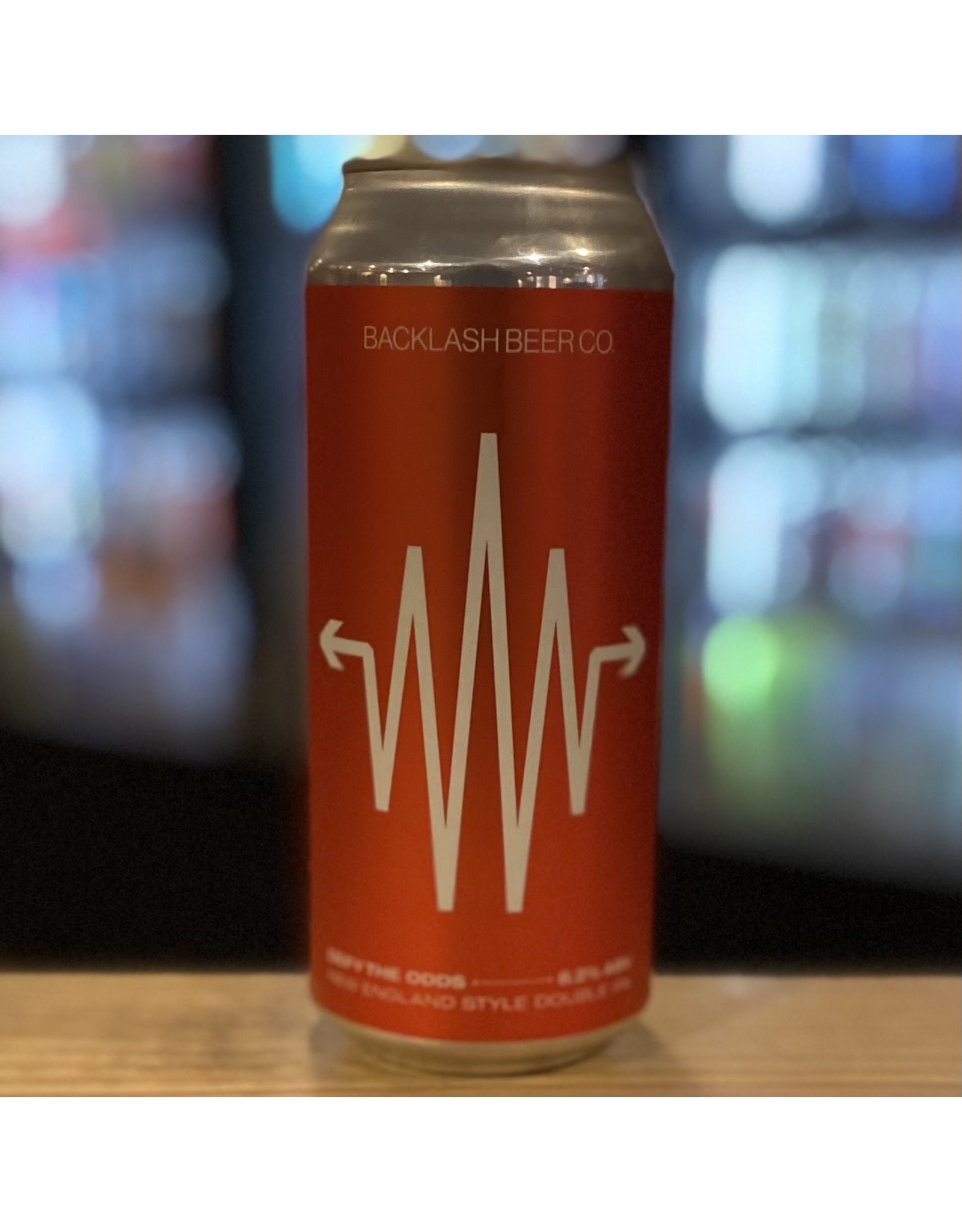 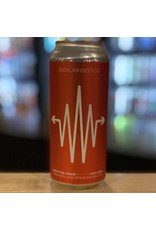 Backlash started making beer in other people's breweries in 2011 - and they got pretty damn good at it. But it was time to grow up, so they laid some roots and opened a home of their very own. Open as of summer 2018, their brewery and taproom were built in a building which was formerly a piano factory in the 1800s.