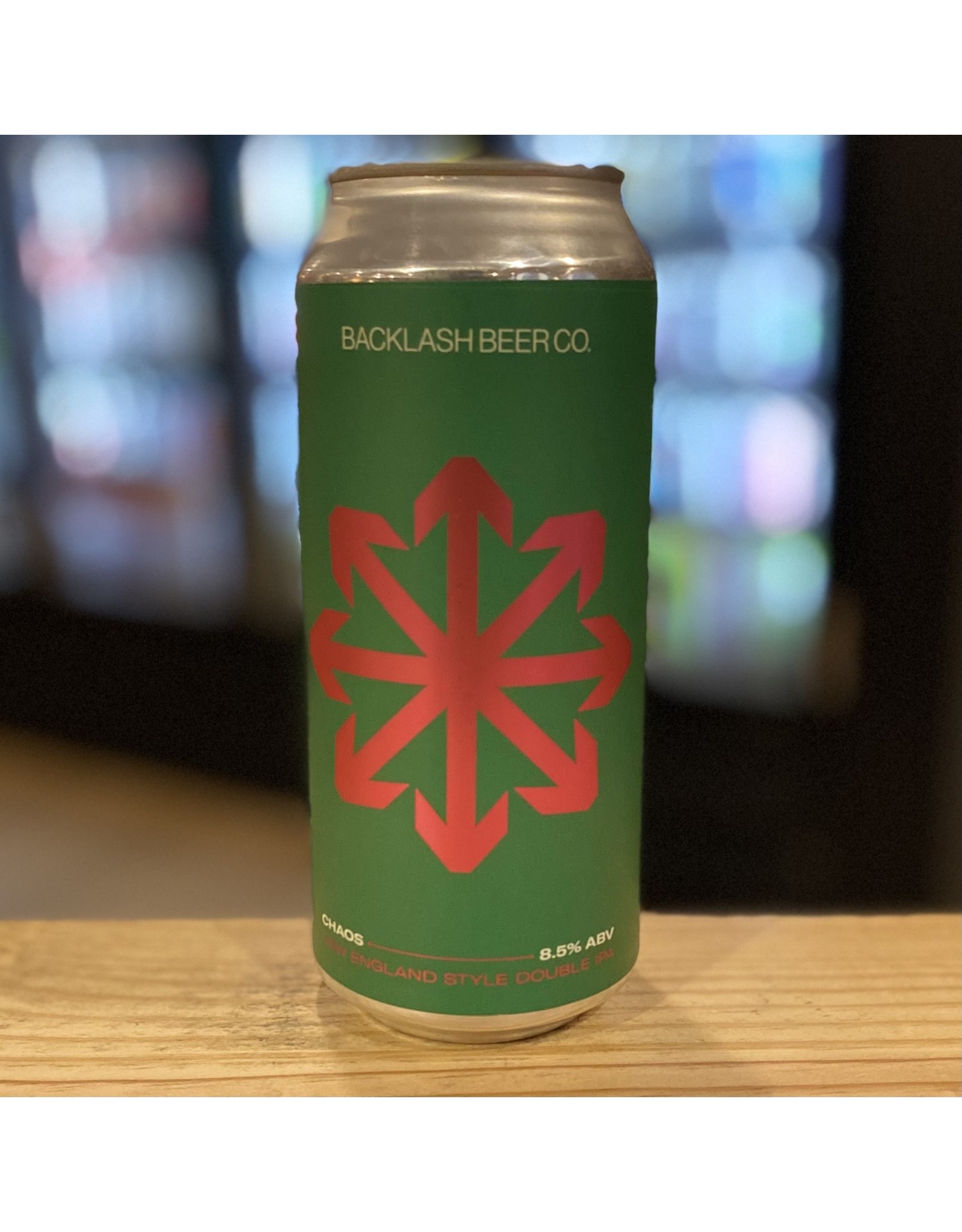 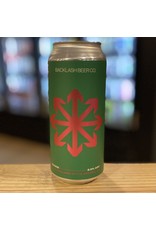 This beer was designed to be over the top in aroma and flavor. Combining Backlash’s learnings about each individual hop variety allows them to get the most of each one and really makes Chaos something special.

Backlash started making beer in other people's breweries in 2011 - and they got pretty damn good at it. But it was time to grow up, so they laid some roots and opened a home of their very own. Open as of summer 2018, their brewery and taproom were built in a building which was formerly a piano factory in the 1800s.