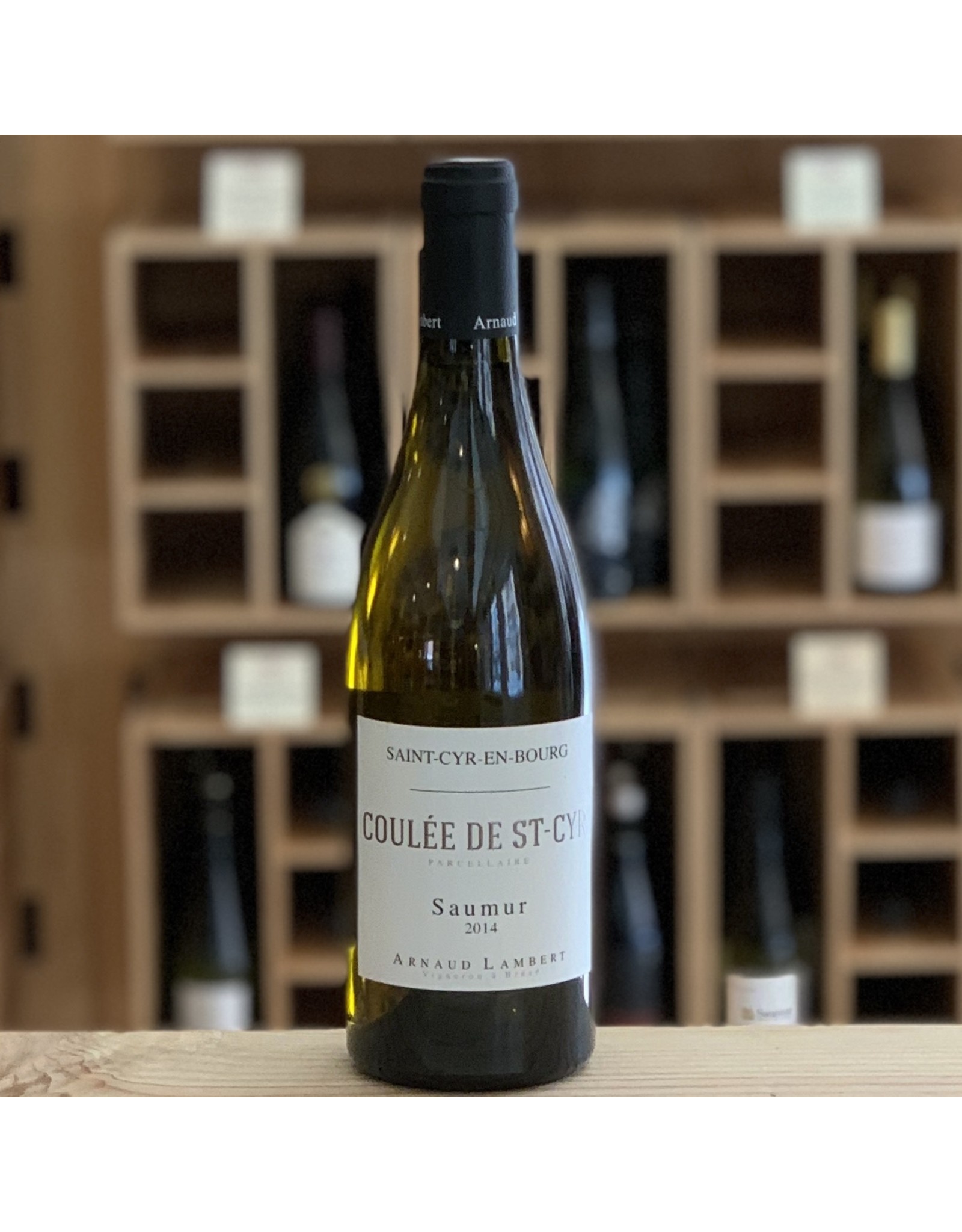 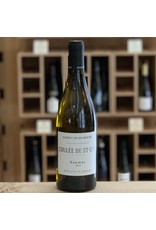 This is deep and complex with a touch of noble reduction giving more than a nod to Burgundy in terms of texture and structure.

Whole-cluster pressing, indigenous yeast fermentation. Aged for 24 months, in 50% in barrel and 50% in older 30 hL foudres (20% new oak). Racked, blended for an additional 8 months in tank before bottling.

2017 marks an exciting transition for fans of Arnaud’s captivating wines as he will unite his cuvées from both Brézé and Saint Cyr under one label: Domaine Arnaud Lambert. The Saint Cyr wines come from Domaine Saint-Just, which was founded by Arnaud’s father Yves in 1996 when Arnaud was still getting his viticulture and oenology degree. The father/son team began working together in 2005, and in 2009, they also became managers of the viticultural estate of the Château de Brézé. (The château is not only a UNESCO World Heritage site, but also a historically important reference in French fine wine: royals used to exchange these wines annually for Château d’Yquem Sauternes.) The same year, they began to work the Château vines, Yves and Arnaud began converting all of their vineyards to organic, and were officially certified in 2012. This movement stemmed first and foremost from the desire to express the terroir of each individual Clos in its purest, most vibrant form.