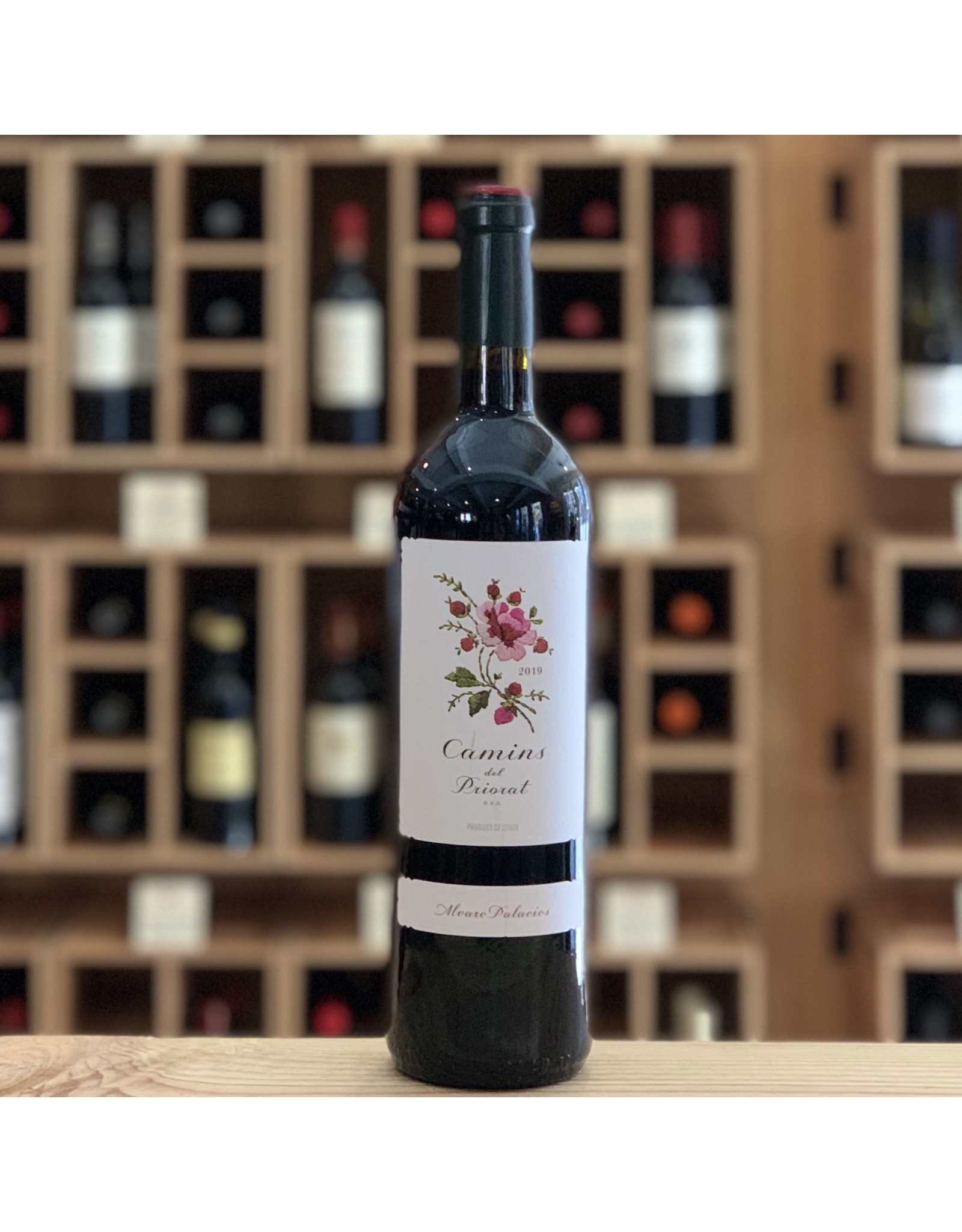 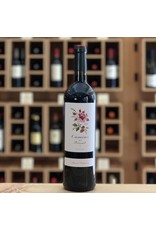 A layered and very dense Priorat with crushed-raspberry and slate character, as well as black tea. Full body. Ripe yet tight tannins and a long and flavorful finish. Drink now or hold.

The son of the owners of Rioja's Palacios Remondo, Alvaro Palacios spent his early 20s working and studying winemaking outside of Spain. His experience abroad - particularly in Bordeaux - instilled in him a deep passion for great wines and led him to return to Spain. With the ambition to make wines that could be world-class. To achieve this dream, Palacios was drawn to the historic hillsides of slate soil and its traditional grape varieties of Garnacha and Carinena (Carignan). Now widely considered to be among the more important new Spanish wineries in a generation, Alvaro Palacios embodies the spirit of "The New Spain."