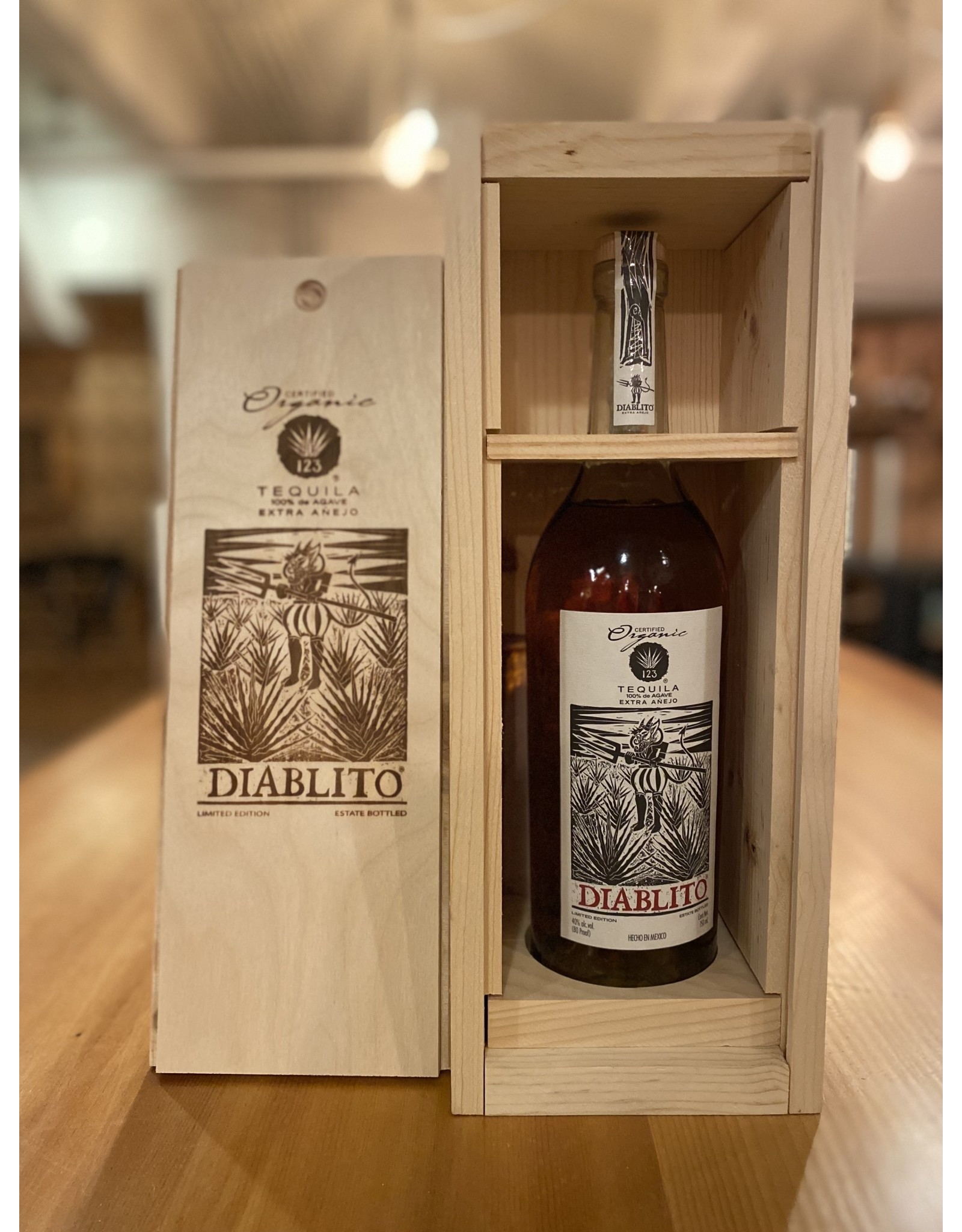 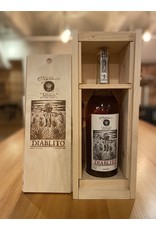 This rich, aged tequila was originally created for Ravandi’s personal collection, and in 2014, he released 1,000 bottles. Since then, it has become a limited, annual release of only 2,500 bottles. Derived from higher-elevation agave and aged for 40 months in new French Limousin oak barrels, this “little devil” of a tequila boasts a rich, creamy body that greets the nose with vanilla and black pepper scents. Flavors of vanilla, spices, and roasted agave then settle in before a tart, citrusy, long-lasting finish hints at the tequila’s complexity and easy-drinking nature.

Founded by long-time agave cultivator and distiller David Ravandi, 123 Organic Tequila is an artisan producer of certified organic tequilas made from estate-grown lowland agaves northeast of Guadalajara in Jalisco, Mexico. Ten-year-old, slowly ripened agaves are cooked for two days in traditional stone ovens to concentrate flavor, then double-distilled using a small-batch process. The distillery’s philosophy shines in the liquid itself: A paradigmatic expression of pure agave flavor